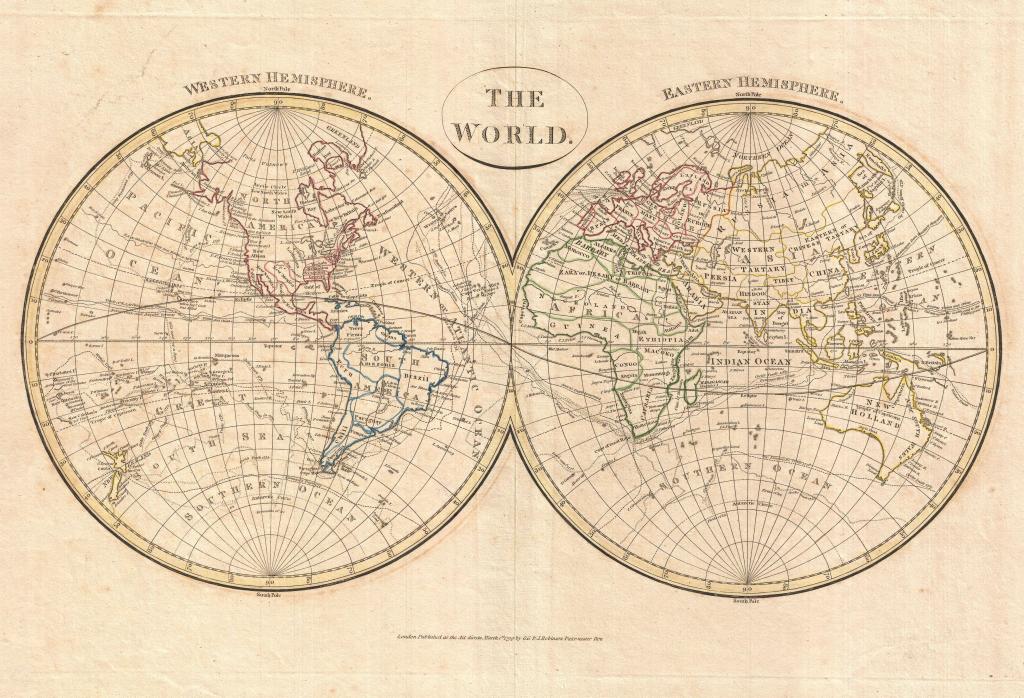 Charles Wesley is reported to say that he would have traded all of his 6,000 hymns if he could have written Isaac Watts’ classic When I Survey the Wondrous Cross.  Watts, an English pastor and hymn writer from the early 1700’s also wrote the great Christmas carol Joy to the World.  One could do far worse than to sing those two hymns for the rest of your life.  Although Wesley wasn’t too shabby as a hymn writer either and thankfully we don’t have to choose between the two.

Watts wrote Joy to the World as a reflection on Psalm 98.

It is not hard to see where the opening line of Watts’ carol comes from – Joy to the world!  Joy jumps from every line of the Psalm.  It begins with a declaration to sing a new song to the Lord because “he has done marvelous things!”

God is the God who acts.  He has worked salvation, revealed his righteousness and remembered his steadfast love as Israel’s Savior in the past (vs. 1-3); He is the true and reigning King in the present (vs. 4-6) and He is the coming Judge in the future (vs. 7-9).  Holy, Holy, Holy is the Lord God Almighty, who was, and is, and is to come.

Psalm 96 and 97 both appear to go together with Psalm 98 – they are often thought of as the three Christmas Psalms.  And both Psalm 96 and 97 contrast the living God with the “worthless idols” that are so often the objects of worship.  Old Testament writers will often mock idols – they have eyes but can’t see, they have ears but can’t hear, they have hands but can’t work, mouths but can’t speak.  My favorite idol-mocking is in Isaiah 44 where the prophet reflects on the reality that people will cut down trees and they’ll chop half the tree into logs to heat their fire so they can bake bread and they’ll use the other half of the tree to carve out an idol to pray to.  Idol worship is foolishly seeking deliverance from the same thing that was just burned in the fire (Isaiah 44:17).  It is almost funny to think of the stupidity of this until you realize that we continue to do the same.

The true God is the living God – the God who hears and sees and speaks and saves and redeems and judges and disciplines and shepherds.  Each stanza of the Psalm increases the scope of the praise the living God rightly deserves.  Stanza 1 of Psalm 98 is a call to Israel, God’s unique Old Testament people, to sing a new song because of His faithful covenant love for them.  Stanza 2 is a call for all the nations of the earth to praise this same God because he is the true King (“let earth receive her King”).  Stanza 3 calls the whole of creation to join in (“while fields and floods,/ rocks, hills, and plains/ repeat the sounding joy”) – seas roar, rivers clap their hands, and the hills sing for joy.

Far as the Curse is Found

When Adam and Eve’s eyes were opened in Genesis 3 they were opened to a world of thorns and thistles (as Watts writes, “thorns infest the ground”).  Whether you have ever gardened or not you know this world.  You see it as you scroll through the daily news headlines.  You see it in relationships at work.  You see it as your kids creatively, yet rebelliously, delay bedtime night after night.  You see it in the blank stares of despair in the eyes of so many in our community.  You see it in the mirror when you are honest with yourself about your own heart and anger and self-absorption.  The curse is found far and wide and deep.

As Paul so nicely puts it in Romans 8, “for the creation waits with eager longing for the revealing of the sons of God.  For the creation was subjected to futility, not willingly, but because of him who subjected it, in hope that the creation itself will be set free from its bondage to corruption and obtain the freedom of the glory of the children of God” (Romans 8:19-21).*

But there is something that is even more pervasive than the thorns and thistles of the curse: the steadfast love and faithfulness of the Lord.  And one day all of creation, along with the redeemed, will shout and sing and dance for joy.  “He comes to make his blessings flow,/Far as the curse is found.”  I need this line of Watt’s hymn year after year.  I’m naturally more Eyore than Winnie the Pooh or Tigger and am often overwhelmed by the thorns and thistles of life by the time December rolls around.  Psalm 98 and Joy to the World remind me of the incredible lines of Cornelius Plantiga: “ To speak of sin by itself, to speak of it apart from the realities of creation and grace, is to forget the resolve of God… Human sin is stubborn but not half as stubborn as the grace of God and not half so persistent, not half so ready to suffer to win its way.”

* I owe Tremper Longman credit for this connection between Psalm 98 and Romans 8.

Psalm 98 describes the Lord as Savior, King and coming Judge.  These are, of course, the same characteristics we give to Jesus.  Jesus fulfills Psalm 98.  The word Advent comes from the Latin for “coming.”  We observe it each December before Christmas in anticipation of the celebration of Jesus’ birth.  But, obviously Jesus’ first coming has already happened – he was born in real time, lived and walked and had conversations on roads you can still walk on today; he was crucified on a real Roman cross; he was buried in a typical first century tomb; and a-typically (though ultimately proto-typically, the first born of many brothers and sisters) he gloriously was raised from the dead with a real body defeating death once and for all and is sitting at God’s right hand right now interceding for you.  And so ultimately the “Advent” we look forward to is Christ’s second coming – when “no more will sins and sorrows grow/ nor thorns infest the ground.”  As I was reading this Psalm about the Lord as Savior, King and coming Judge, I was reminded of a recent summary of the Christian faith called Our World Belongs to God.  The penultimate paragraph of that confession states in beautifully poetic lines:

We will see our Savior face to face,

He will set all things right,

judge evil, and condemn the wicked.

We face that day without fear,

for the Judge is our Savior,

whose shed blood declares us righteous.

offering him our daily lives –

our acts of kindness,

our loyalty, and our love –

knowing that he will weave

even our sins and sorrows

into his sovereign purpose.

We face that day without fear.  The coming Judge is also our Savior, the triumphant King.  Incredible.  And so with the Psalmist we can’t help but sing a new song, or an old carol.  Joy to the world!

This is the first installment of our Advent series. Here you can find part 2 and part 3

Begin typing your search above and press return to search. Press Esc to cancel.